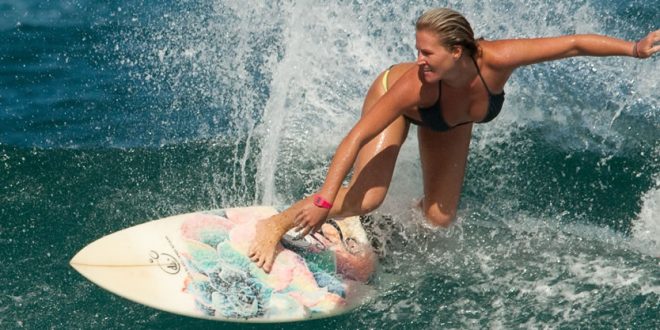 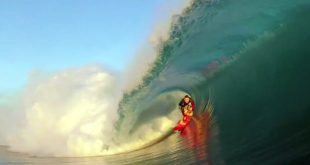 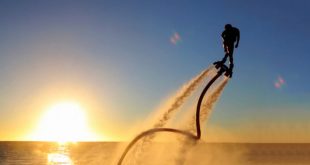 Want to do something new? Try flyboarding

The first surfers came to Puerto Rico in the 1960s. And as soon as they caught that first wave, they haven’t left.

It’s the reason why beaches such as those in the West coast town of Rincón are consistently picked among the best in the world and yearly serve as hosts for the top surf competitions.

When you combine the trade winds that blow on our shores with spectacular yearlong weather, Puerto Rico is one of the world’s premier surfing destinations. It’s often called the “Hawaii of the Atlantic”.

Due to swells in the Atlantic Ocean that roll over the Puerto Rico trench (an astounding 8,000 meters deep) and then slam against the island, the northwest coast offers some of the finest surfing in the region and is one of the best things do to in Puerto Rico. From Isabela to Rincon, here is where most of the world-class, top surfing beaches in Puerto Rico are located, with waves that may reach 6 meters in height. However, we can’t forget the east coast, which can boast some respectable swells during storms at the peak of the season, which stretches from October to February. You’ll learn, though, that the surfing season may fluctuate from beach to beach.

Tres Palmas
Generally recognized as one of the best places to surf in the Caribbean. Huge 25 ft. waves during the winter, recommended for experienced surfers only.

María’s
Very popular beach with parking just a few feet away, the waves break close to the shore but there are some hazards. Experienced surfers only.

Indicators
Right beneath the Rincón Lighthouse, this is a rocky shallow beach that only attracts local surfers.

Dead Man’s
Many dead bodies have washed ashore, an advanced right break against a dangerous cliff.

Domes
One of the more popular beaches because it is beginner friendly. Its consistent break draws crowds so come early. Located in front of the old nuclear reactor.

We are an experience and adventure community blog. Let's go out and explore Puerto Rico together.
@adventuresinpur
Previous Punta Tuna Lighthouse in Maunabo
Next Kitesurfing Guayama