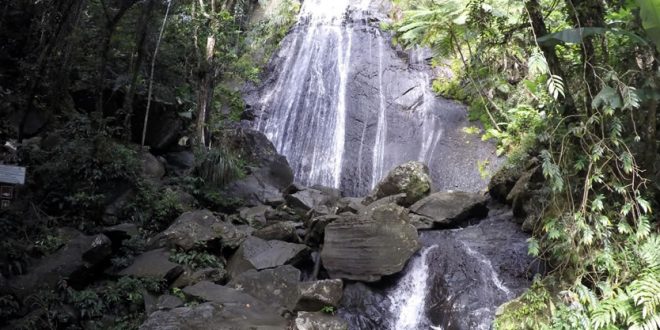 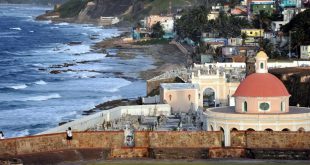 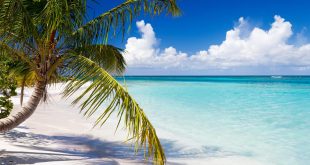 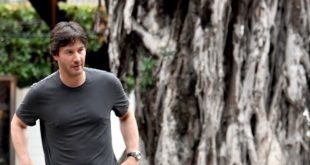 Many artists are committed to their craft, but few have gone as far as the Puerto Rican artist Papo Colo. Next month, Colo plans to disappear into El Yunque tropical rainforest and live off the land in silence for 400 days as part of a new performance, Procesión-Migración. “This performance is forcing my thoughts to play, my body to talk to itself and to other forces that inhabit it,” he says.

“La Carreta is a story of migration… and returning with a shattered dream,” says Klaus Biesenbach, the director of MoMA PS1 in New York, which presented an exhibition of Colo’s work earlier this year. The artist is “turning the play’s narrative around into a happy homecoming”.

Colo will receive an elaborate send-off in the form of a two-day festival organised by MoMA PS1 (Puertos Ricos, 6-8 January 2017). The event coincides with the 40th anniversary of the rejection of Puerto Rico’s statehood, a cause for which Colo campaigned. Biesenbach hopes that the project will “bring awareness to the incredible artists and the strong cultural community in Puerto Rico”.

We are an experience and adventure community blog. Let's go out and explore Puerto Rico together.
@adventuresinpur
Previous San Sebastián Street Festival
Next Puerto Rico: 6 Things You Should Know Before Visiting