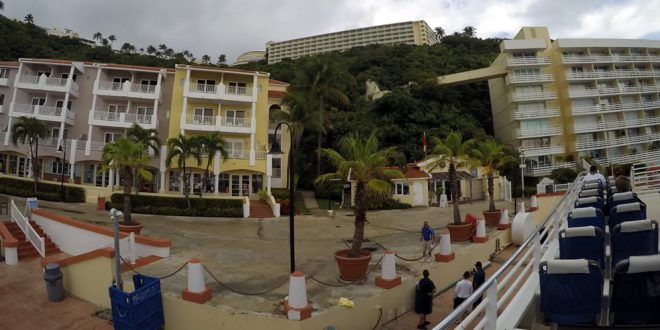 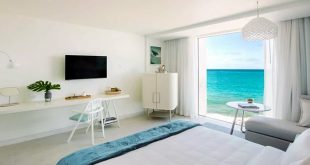 While San Juan has the highest concentration of hotels in Puerto Rico, there are plenty of spectacular places to stay all over the island. From boutique-style hotels to full-on resorts, there’s something for everyone. Here are Forbes Travel Guide’s picks for the best places to stay in Puerto Rico:

1. W Retreat & Spa – Vieques Island. Sitting on the tiny island of Vieques, this W Retreat & Spa is unlike any other W Hotel. The seemingly private resort feels worlds away from civilization. With two private beaches, tennis courts and a spa, you won’t get bored at this island retreat.

2. El Conquistador Resort, A Waldorf Astoria Resort. This is a great place to go if you’re traveling with your family. You won’t even need to leave the resort to keep everyone entertained, thanks to its restaurants, waterpark and spa. The hotel even has its own private island that’s just a short, eight-minute boat ride away.

5. Hotel El Convento. This Old San Juan hotel shows off Spanish Colonial architecture, while remaining luxurious with marble bathrooms and flat-screen TVs. The views of America’s oldest city — it was founded in 1521 — and San Juan Bay allow you to dive head first into the culture.

We are an experience and adventure community blog. Let's go out and explore Puerto Rico together.
@adventuresinpur
Previous Experience Puerto Rico in one day
Next Go from Canada to Puerto Rico Non-stop