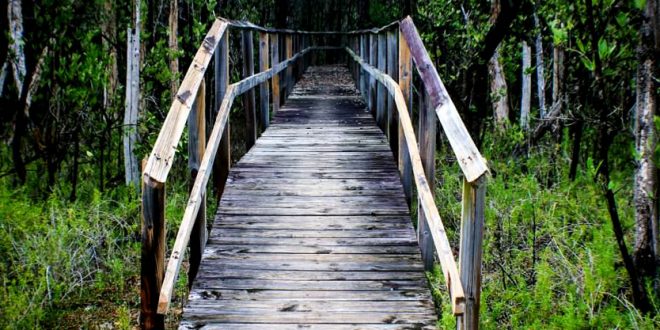 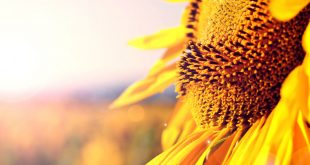 Aguirre State Forest is located along the southeastern shoreline of Puerto Rico. It is on a peninsula that juts outs into the Caribbean Sea helping to form the Jobos Bay. It is about 4 to 5 miles southwest of the city of Guayama by taking Interstate PR 3 southwest towards Jobos Bay and then going south on PR 7710.

The camping grounds and picnic areas include tables, fire pits, restrooms, and showers.

If you are going to camp, you should obtain a camping permit from the Department of Natural and Environmental Resources. Pets aren’t allowed in the state forest, so you should leave them at home.

Also, swimming and fishing aren’t allowed, only small boats such as kayaks. You may be able to see some dolphins, manatees, or sea turtles swimming near the coastline or in the bay. Other wildlife in the area include egrets, nightjars, herons, lizard cuckoos, pelicans, falcons, and many more birds.

Aguirre State Forest is open daily from 9am to 5pm, however it is closed on Mondays. To get more information or call about weather conditions call the visitor center at 787-864-0105.

We are an experience and adventure community blog. Let's go out and explore Puerto Rico together.
@adventuresinpur
Previous Going to the beach in Ponce, Puerto Rico
Next Porta Coeli – The Second Oldest Church in Puerto Rico