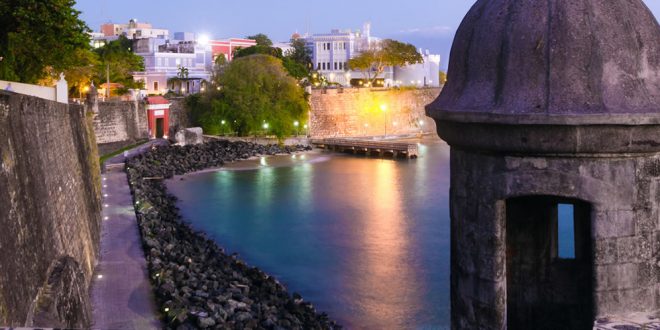 What to know about traveling to Puerto Rico post-hurricane season 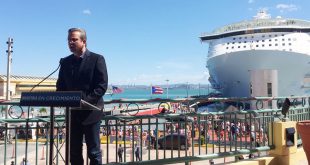 World’s biggest cruise ship was in Puerto Rico, did you see it? 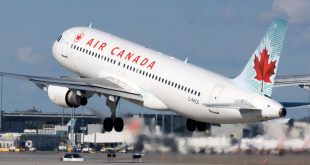 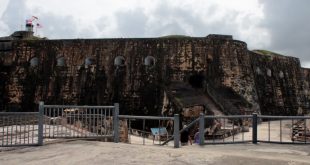 Puerto Rico: 6 Things You Should Know Before Visiting

When back-to-back hurricanes Irma and Maria hit the Caribbean in September, they left a broad swath of damage across the tourist-friendly islands there. Less than six months later, they are again ready to welcome vacationers, according to the Caribbean Tourism Organization. Here is the latest update from the most affected islands, but be aware that the recovery is a work in progress and hotel opening dates are not carved in stone. It’s a good idea to call before you book.

Puerto Rico had catastrophic damage in Hurricane Maria, but at this point, electricity has been restored to 83.6 percent of the island, according to the Caribbean Tourism Organization, while 98.8 percent has drinkable water. All the island’s airports are operational, and there are more than 120 Puerto Rico Tourism Co.-endorsed hotels open, along with hundreds of family-run inns, called paradores, and Airbnb listings.

At Wyndham Rio Mar Beach Resort, Dorado Beach Ritz-Carlton Reserve, El San Juan Hotel and others, 2,670 additional rooms are being revamped, with the Wyndham Rio Mar anticipating a March reopening. The island will be adding 3,800 more rooms to its inventory by 2019, a 25 percent increase.

Puerto Rico has more than 120 tourist attractions up and running, along with 13 golf courses and 15 casinos. Cruise operations resumed less than three weeks after the hurricane.

By Alison Gregor
Special to Newsday

We are an experience and adventure community blog. Let's go out and explore Puerto Rico together.
@adventuresinpur
Previous Under the Spell of Sunny Puerto Rico
Next Why Puerto Rico should be the #1 destination for Spring Break