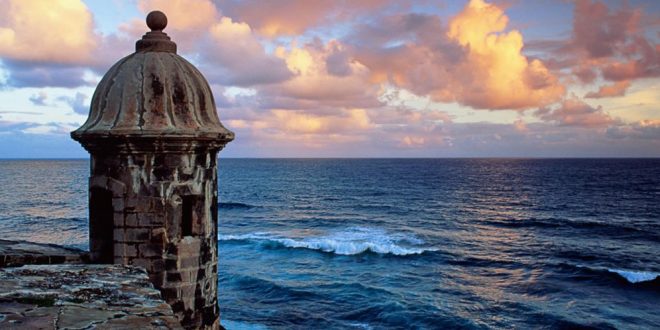 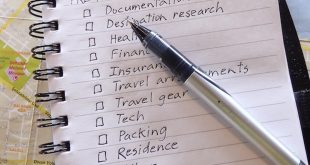 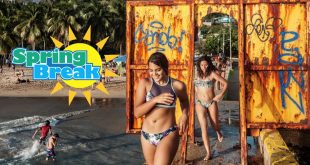 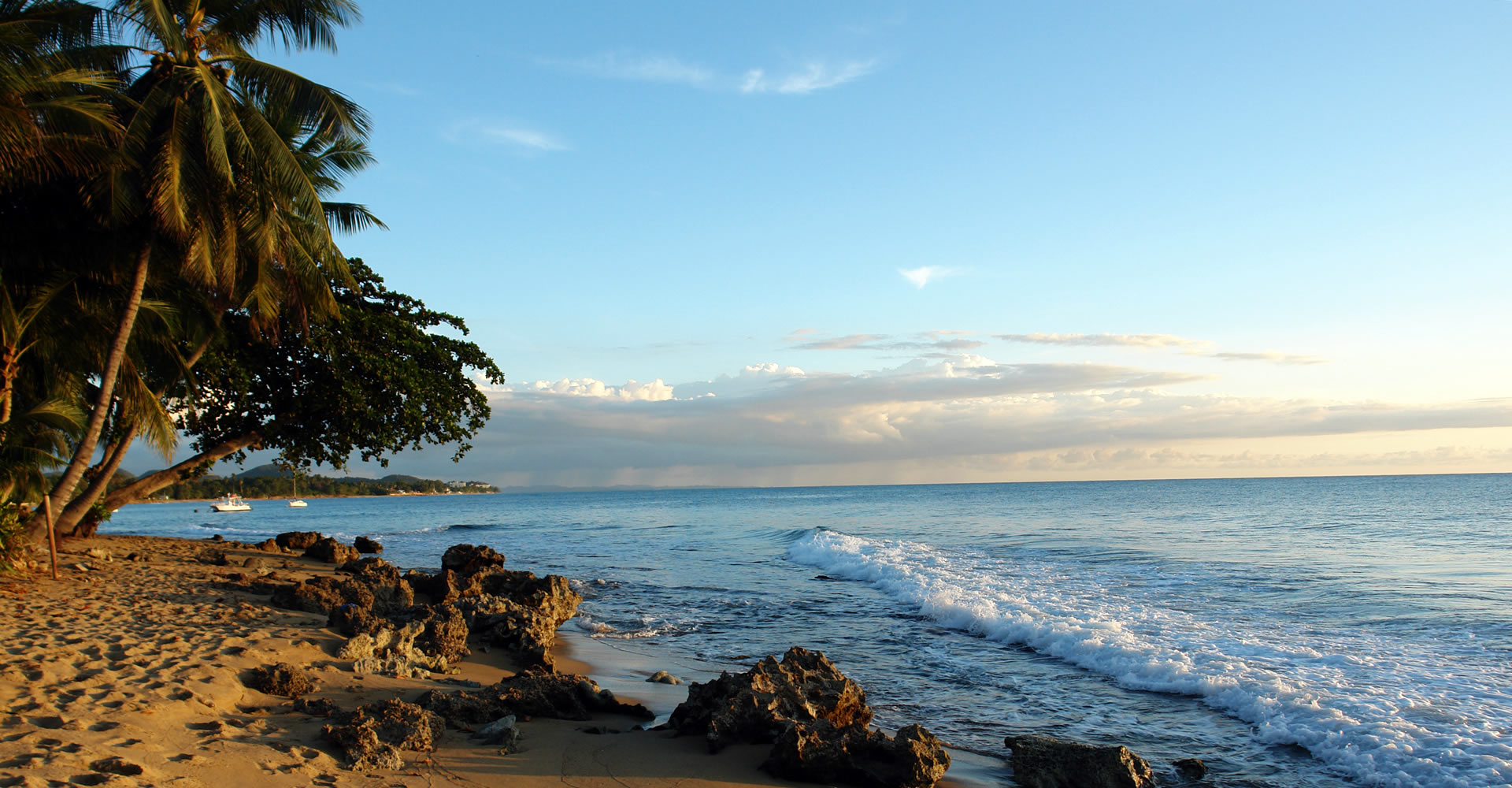 It’s the way to roll in Puerto Rico, a popular destination for New Yorkers since it’s a quick, easy and cheap getaway.

Here are five more fun discoveries from a first-time visitor. 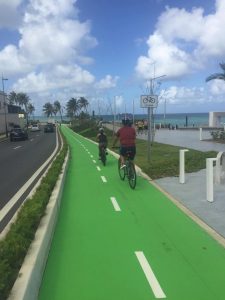 This area is laced with bicycle paths. Paseo Puerta de Tierra, completed in October, is a new one. It made the mile-long trek from my hotel into the city center go by in a flash — with fab views of the green-blue Atlantic, Woman’s Tongue Trees (seriously) and majestic monuments. Prefer to walk? A promenade runs alongside the bike lane, which stretches from Old San Juan to Condado, east of the historic district. Either way, slather sunscreen.

These walls can talk

History lives, even in a tomb 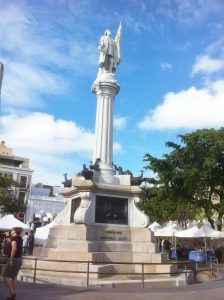 Every plaza tells a story

Plaza Colon, a main square at the entrance of Old San Juan, buzzes nonstop with tourists and energy. A statue of Christopher Columbus here rises high and keeps a constant lookout. Plaza de Armas, near San Juan City Hall, has a colorful history. In 1988, citizens fumed when trees here were all cut down. Three decades later, trees are back and the square is a low-key, shady spot for cafe con leche and a powder-dusted pastry.